TOP
Topics
Recommended for Foreigners Raising Children in Tokyo! What is the International School Situation in Japan?
Oct 05. 2020Topics

Recommended for Foreigners Raising Children in Tokyo! What is the International School Situation in Japan? 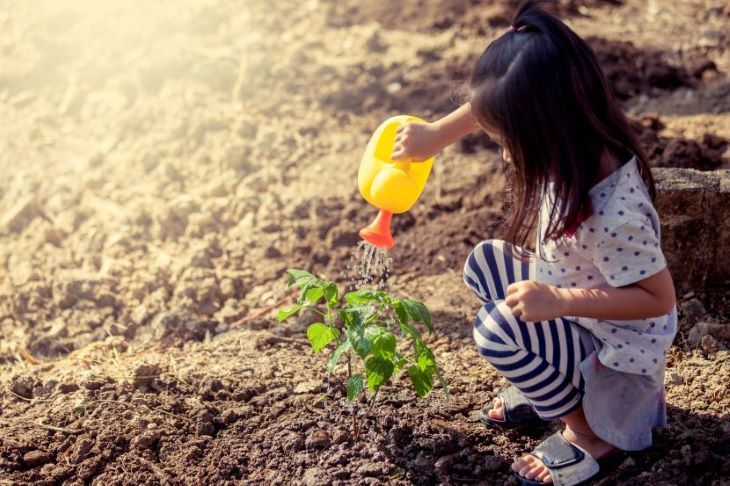 1 What is an International School?

If your goal is to live in Japan, it's important to take a serious look at how the move will affect your child's education. Due to the continued internationalization and diversification of education in Japan, there are various types of scholastic institutions available. Amongst these are international schools, which are designed to support foreign nationals living in the country.

Due to language barriers, it can be very difficult for children coming to Japan from abroad to adapt to Japanese public schools, and their studies and everyday life can be affected. For this reason, many immigrants and long term residents choose to enroll their children in international schools. Japan has no legal definition of, and no regulations regarding international schools. In most cases, an international school simply refers to an institution that teaches its curriculum in English.

Since International schools focus on educating foreign children in their native language, it is essential for those who are planning on living in Japan. Nowadays, there are international schools not only in Tokyo but the surrounding metropolitan area as well.

From here, I'd like to go into the state of Japan's international schools, and what you need to know to raise a child in Tokyo as a foreigner.

International schools in Japan are classified as "miscellaneous schools", and are treated the same as vocational schools. Although some schools are unlicensed, there are 125 international schools that have been licensed by the Japanese Ministry of Education, Culture, Sports, Science and Technology. Graduating from the equivalent of junior high school does not necessarily mean that you have completed Japan's prescribed compulsory education, though some schools have been approved as elementary schools.

・Admissions and Transfers are Common

At Japan's international schools, admissions and transfers commonly occur, as students frequently move to and from the country as their parents' job situation changes. As a result, children have the opportunity to interact with a wide variety of students. On the other hand, because of the transitory nature of international students, even in the case of a K-12 or consolidated school children may have less opportunity to make long term friends.

Your choice of international school depends heavily your child's continuing education plans (what course of study they would like to pursue, which country you will be living in, and so on.) Therefore, it is recommended that you look into your high school and university options several years in advance.

Next, I would like to introduce several international schools in the Tokyo area. 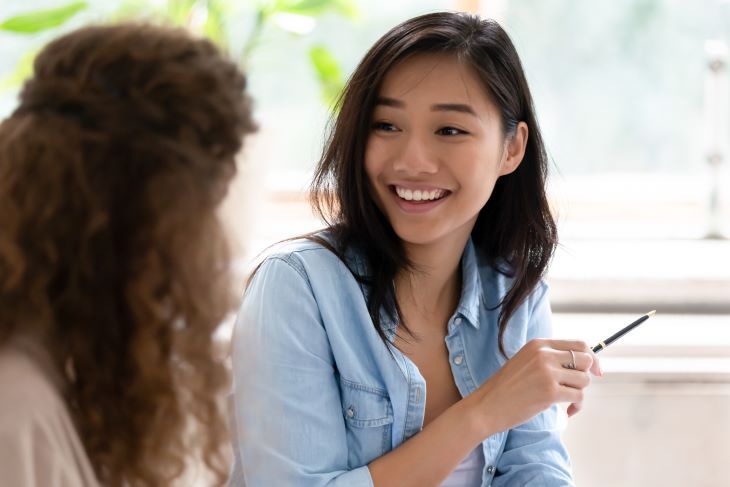 Below is a list of international schools in Tokyo certified by International Baccalaureate.

Some schools may be flooded with applications, so if you know ahead of time that you will move or transfer to Japan, it is recommended that you apply ahead of time. In addition, it is a good idea to take advantage and actively participate in any orientation meetings the school may offer.

This time, we took a look at information regarding Japanese international schools, in the hopes that it would prove useful for people living or staying in Japan.

Even if a school is labelled as an "international school" it is important to research it in advance to determine whether or not it is accredited by the Japanese Ministry of Education, Culture, Sports, Science and Technology, and if it is an International Baccalaureate certified school.

Summer in Tokyo is very hot and humid! Here's how you can enjoy Japanese summer and the seasonal traditional culture.
Get to Know Your Neighbors Through Seasonal Festivals!