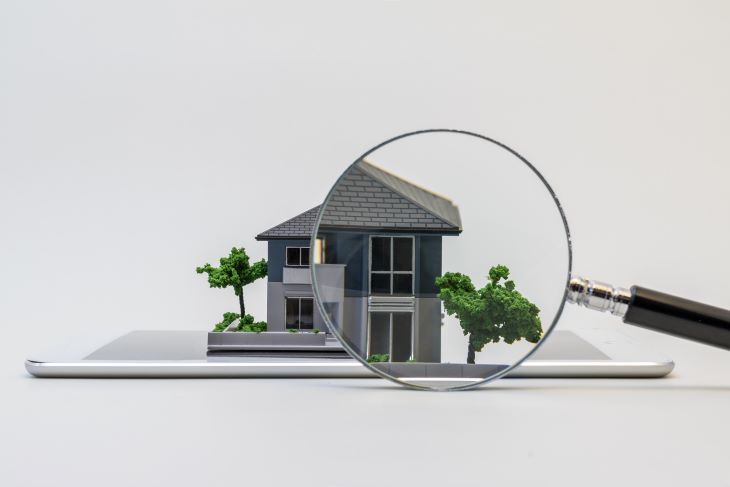 One of the common questions we are asked is, "What kind of earthquake resistance does this building have?"

High-rise buildings are designed with the latest in seismic base isolation systems, including equipment designed to protect the building from earthquakes. However, it is rare for a typical 10 story apartment building to be equipped with such devices.

Therefore, as a standard to determine how earthquake resistant a building is, the country has established a series of criteria to determine a building's resistance based on its age.

Buildings Constructed prior to May of 1981: Old Seismic Code

Designed to endure up to Magnitude 5 earthquakes. Earthquakes with a magnitude of 6 or higher are beyond design expectations.

Buildings built after May of 1981: New Seismic Code

Designed to endure up to magnitude 7 earthquakes. Even if the building sustains damage, the goal is to protect the lives of those living inside.

Designed to endure up to magnitude 7 earthquakes. Even if the building sustains damage, the goal is to protect the lives of those living inside. The foundation's strength is stipulated by the bearing capacity of the soil the house is built on.

In addition to the above, since June of 2007, the earthquake resistance of concrete structures such as condominiums has been increased. By examining the date of construction, you can get a general sense of the building's earthquake resistance, so please refer to this when selecting your apartment.

Of all the questions I get from clients, far and away the most common is that of 礼金, or 'key money.'
Is My Rent Negotiable?