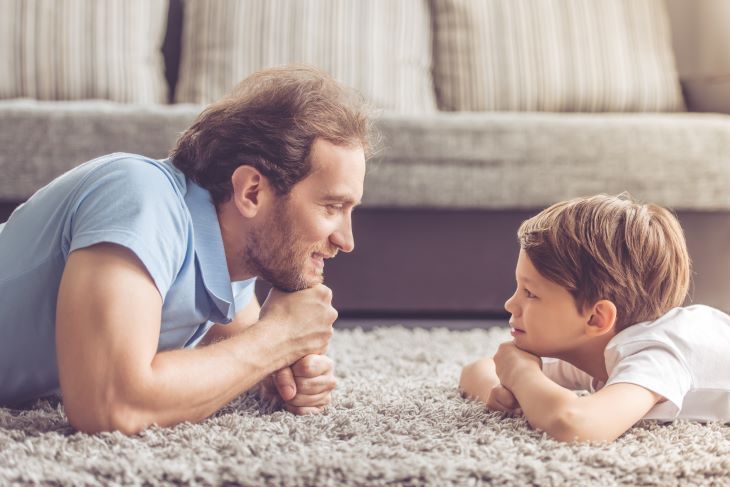 What do foreigners who have visited Tokyo think about how people who raise their children in Tokyo? Lots of people may have been witness to interactions between parent and child when they observe them together in public facilities throughout Tokyo, or have heard the way that some parents speak to their children.

Naturally, the attitudes toward the education of children differ from country to country, and the circumstances around raising children differ greatly, but the deep parental affection of children is universal. Parents in Japan work hard to raise their children, but foreigners who are not familiar with the culture or the differences about how children are raised in Japan may be taken aback. Tokyo is known as a particularly busy place, and parents will want to know what kind of environment to expect when raising children in Tokyo before they make the move.

Therefore, in this article we will explain some of the characteristics of child-rearing in Japan. If you are planning to raise children in Tokyo, you won't want to pass this by.

２ Tokyo not a convenient place for those with babies or young children?

While it is sometimes said that Japan is a very safe country with people that are very kind and helpful, it is also sometimes said that Japan is not up to par when it comes to raising children. Despite a declining birthrate, Japan is a place where people want to create a child-friendly and baby-friendly society. This is an issue in Japan that society needs to make vast improvements to. That said, Japan is on track and taking measures to create a society that makes it easier for foreigners to raise children.

・The Japanese people have respect for manners

It is a debatable issue and people have different opinions as to whether Japanese people are cooperative with regards to raising children. Even in a crowded city like Tokyo, there are people who will naturally help when they see a mother trying to push a stroller onto a train, and on the other hand, there are people who seem annoyed by the space that a stroller takes up.

Japanese people are very particular with regards to rules and manners, and parents raise their children based on the idea of "don't cause a bother others." Therefore, in crowded areas in Tokyo, some people can be harsh and have their own opinions about how and when parents use strollers depending on the time and place. Most parents abide by the rules and manners expected by society but there are always a few that are not mindful of those rules and manners and create a bad reputation for all parents.

On top of this, when a baby or a young child starts crying in places that are crowded, like buses or trains, it can causes irritation to others close by. Of course there are those who will smile or comment on how cute it is to hear a child crying, and there are also those who do not understand parenting and are visually annoyed or make offensive comments. This can be one point that makes it difficult to raise children in Japan.

It would be nice if the atmosphere in Japan was more understanding and more of a child-friendly place, such as in foreign countries where parents can feel comfortable even if their child begins crying, no matter where they are. Foreigners may think that Japan is a place that is very kind to children, but maybe not so much to parents.

３ Child-rearing neurosis is common among parents in Japan!? 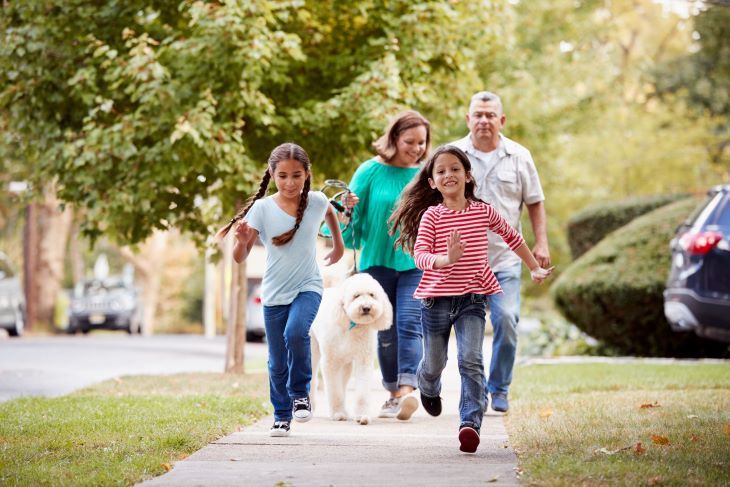 When compared to the times of the past, there are now more families that have only one child in Japan, and there are lots of parents who are only children and do not have siblings or other family members close by. Also, there are still lots of companies in Japan that are not cooperative for those who want to take parental leave. In some families, the father is not cooperative in helping to raise their children and because of this, mothers have to spend a lot of time taking care of that responsibility. The result is that the risk of developing child-rearing neurosis increases substantially. As in Europe and the United States, the use of babysitting services in Japan is often considered a luxury and mothers increasingly seem to be unable to attend to the needs of their children and overwork themselves by having to take care of everything alone. However, Japan is a safer place when compared to other countries, and there are lots of people who are happy to lend a hand in helping to raise children. For example, proper interaction with other local mothers can help prevent child-rearing neurosis. In addition, it is also helpful to deter dysfunction in the home, such as abuse, by having the cooperation of other local and trusted neighbors living close by. When raising a child in Japan, be sure to check out the details in your neighborhood, meet your neighbors and make sure the environment is appropriate so that you can raise your child with peace of mind.

４ The concept of "discipline" for children in Japan

Recently in Japan, there was a painful story about a young child that died due to punishment by their parents who stated that they were "disciplining" their child, and because of this case, a movement to amend the Child Abuse Prevention Law was started. If the law is revised, the punishment for "disciplining" children will carry severe penalties. Originally, the word "discipline" is said to have become a noun from the Buddhist word "Jikke", which means "make etiquette a habit". Discipline in Japan is training... training to incorporate etiquette into daily life, when eating or when using the toilet, training people to say "please" and "thank you" or to apologize when having done something bad. It is a tool to educate and is said to be unique to Japanese people who have a high regard for, and take having proper manners very seriously.

In this article, we have detailed some of the characteristics surrounding the raising of children in Japan that foreigners should know. Naturally, there is a difference in attitudes and the way of thinking about child-rearing, however, compared to other countries, Japan has a tendency to raise children so that they are not a bother or burden to others, and some say it is difficult to raise children in Japan. That said, even in a busy city like Tokyo, there is an abundance of people who are happy to lend a hand in helping to raise children on the whole. If you lack the confidence to raise a child in Japan, you may want to first look at the positive aspects of raising children in Japan and think back to how your own parents raised you back in your home country as a reference. We hope that we can all help to create a society where families, communities, and companies in Japan can be more cooperative with respects to raising children, so that foreigners can do so too without worry.

Details about the "Japanese Education System" for foreigners raising children in Tokyo
Accommodation Information for Foreigners Visiting Tokyo! A summary of accommodation facilities that will give you an authentic "Japanese" experience.