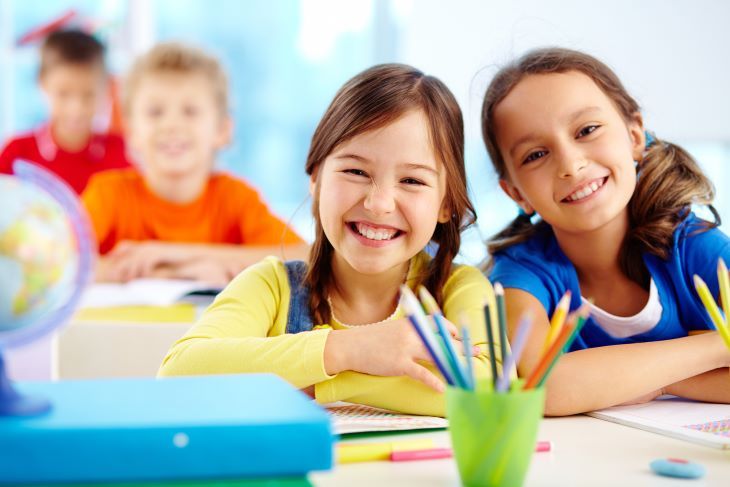 For foreigners planning to move to Tokyo from abroad, the Japanese education system and educational environment can be very important points to know about, such as what the teaching environment and education is like for children in Japan.

A handy reference for foreigners who are considering a move to Tokyo, or for those already living in Tokyo.

In some countries, elementary and junior high school education is not compulsory.

In Japan, elementary school (primary education) is set at six years, junior high school (secondary education) is three years, and the Constitution stipulates that these six years are compulsory education for Japanese citizens. That being said, this rule is limited to children of Japanese nationality, and foreign children are not required to attend school.

After the initial nine years, including elementary and junior high school, students can decide on their own roadmap ahead. If students plan to attend high school (higher education), they will study for an additional 3 years and then find a job or go on to a vocational school, 2 year junior college, 4 year college or graduate school, etc. There are lots of universities and high schools in Tokyo so it would be good to have that discussion with your child about what they plan on doing after junior high school.

What do foreigners think of Japanese education?

Japan's education policy adopts the concept of "equality, education and collectivism." In other words, children are educated to follow the same general road as others. During the compulsory years of education, no matter how bad the child's grades are or even if there is a problem with their attitude, they will not fail unless they have a serious problem. Even if a student is noticed as exceptional, it is rare that they will be able to skip a grade, keeping true to the idea that "all students are equal." 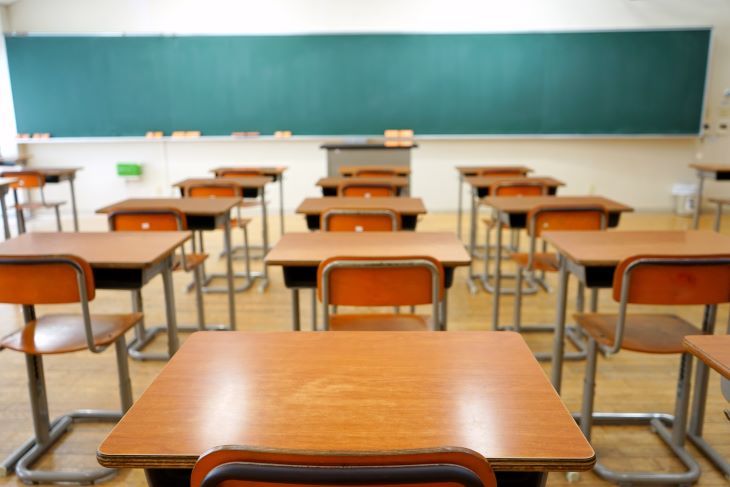 ・Children can learn more than 5 courses of study

Japan has a school lunch system and it is prepared in consideration of the student's nutritional balance. Of course, parents need to pay a fee for the lunch provided, but it is also a leaning experience for students to become educated about nutritional balance and about the hard work of farmers who grow the ingredients, as well as the people who prepare the meals. Students can also learn the importance of how to set a table and learn about cleaning up after themselves.

・Schools have lots of fun events and activities

Schools have lots of fun events and activities for students in Japan. Not only choral festivals and athletic events, but also social study tours, field trips, flea markets, etc.

Because there are so many of these types of events organized by family and local residents, this may also be a catalyst to the safety and security of society in Japan.

・Children often travel to school by themselves

In some cases, parents take turns escorting their children to and from school, but since there are lots of families where both parents are working, it is nice to live in an environment where children can go to and from school alone.

Of course, the more the number of crimes targeting children goes up, it is likely that this will change. The likelihood that a child will be targeted is not non-existent when going to and from school, but Japan is relatively safe and local people cooperate in patrolling the streets so that children can travel safely to and from school alone.

It is especially surprising for foreigners that schools in Japan have school uniforms. Public elementary schools allow children to attend in their own choice of clothing, but private elementary schools and regardless of whether it is a public or private junior high school or high school, there are uniforms students have to wear and are usually specified by each school. In some cases, the school uniforms seen in anime are exactly what some students actually wear. Each school also has its own rules to follow on how to wear the uniform.

Having uniforms means that students wear the same clothes, not only to avoid making it clear who is wealthy and who is not, but also to reduce the number of regular clothes that need to be purchased during the child's main years of growth, thereby preventing extra expenses by the family.

When choosing a career path for an entrance exam, schools with beautiful uniform designs can be very popular, so it is an important point for Japanese students.