TOP
Topics
Knowledge for foreigners in Tokyo on how to get ahead ～ Take advantage and save money on tax by going cashless～
Dec 06. 2019Topics 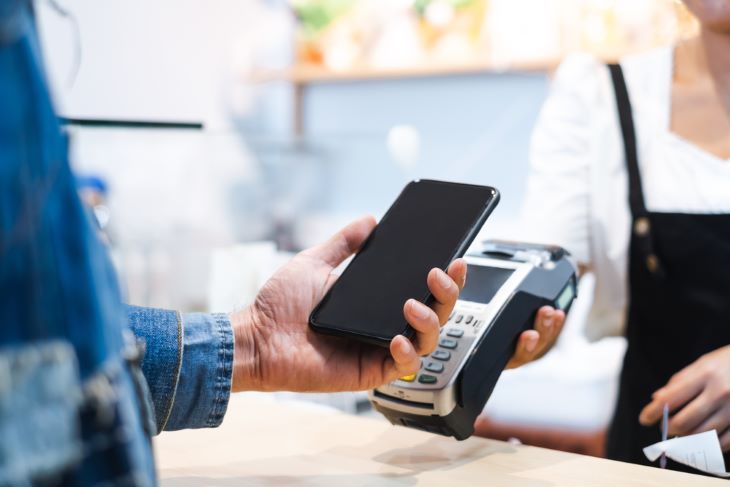 １ What is the impact of the consumption tax hike that started in October?

If you are considering a trip to Japan, such as for sightseeing in Tokyo, you should consider what you want to buy, and how to get it at the lowest price possible before your visit. And for those who already live in Japan, the increase of only a mere 2% will add to expenses, so let's take a look at how to take advantage and save money when shopping.

In this article, we will explain the details of, and give you the knowledge on how to take advantage of something called the reduced tax rate implemented in Japan. We will also explain the advantages of going cashless after the tax hike.

２ In Japan, the "reduced tax rate system" has been implemented

On October 1, 2019 (in the first year of the Reiwa era), Japan implemented a "reduced tax rate system".

Since the world is becoming more and more cashless, there are lots of foreigners who do not carry cash.

The fact that there are lots of people in Japan who pay in cash when compared to people from other countries, there are lots of stores where credit cards and debit cards cannot be used and some foreigners see this as an inconvenience. However, with the recent tax increase, the ability to pay electronically has accelerated and most stores outside of Tokyo now support cashless payments. This being the case, it seems that making payments when shopping has become easier and more convenient for foreigners visiting Japan.

However, there are some retail stores and restaurants that still only accept cash, so be careful and always have cash on hand when in Japan.

４ The advantages of going cashless！

The return rate is 5% for small and medium-sized stores and 2% for major convenience stores such as Seven-Eleven, Lawson, and FamilyMart, which are affiliated with franchise stores and restaurants. You can also get points for shopping through online retailers, such as Amazon and Rakuten.

Cashless payments include not only credit cards, PayPay and LINE Pay, but also electronic money cards for transportation, such as the Suica card. Since the timing to redeeming points and the maximum amount of points that can be redeemed vary depending on each business, we recommend that you check the details of the cashless payment app or card company you are using.

In addition to this, by using the point return program already in place at each business, you can enjoy the advantages, even after the tax increase.

In this edition, for the foreigners who plan on visiting Japan, and for those who already live in Japan, we took some time to explain the tax increase and some of the details on how to save that we think you should know. Of course, it depends on where you are and what your needs are, but with the Tokyo Olympics just around the corner, there will no doubt be an increase of stores that will look to better understand the needs of the foreign customer and provide a wider selection of payment options.

Compared to the complex reduced tax rate system overseas, the reduced tax rate system in Japan may be seen as a simple one. Depending on the Japanese economic situation in the future, the tax rate may become even more complicated, which in turn may make it even more affordable for foreigners visiting Tokyo and help to keep expenses at a minimum, so it's always good to keep abreast of and understand the Japanese tax system. We hope the content presented in this article will be advantageous to you and help you enjoy your stay in Tokyo.