TOP
Topics
Can you overcome your weaknesses before living in Tokyo? These are some of the difficulties with Japanese for foreigners.
Oct 14. 2019Topics

Can you overcome your weaknesses before living in Tokyo? These are some of the difficulties with Japanese for foreigners. 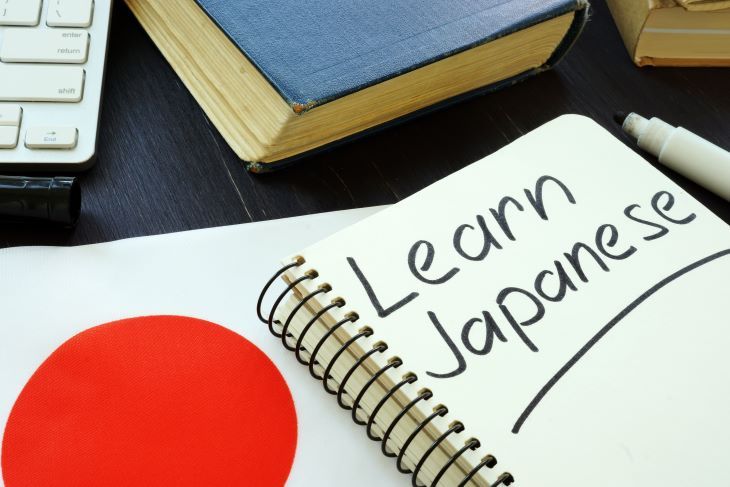 １ Japanese is difficult for foreigners

When you visit Japan from abroad, you will find that there are surprisingly only a few people who can speak English and Chinese fluently. As a result, foreigners who plan to live in Tokyo need to study and be able to understand Japanese at least at a basic level, which is sometimes said to be "the most difficult language in the world," and improve their communication skills in Japanese.

The biggest feature of Japanese is that it uses three types of characters: hiragana, katakana, and kanji. Many foreigners struggle with Japanese because of vague expressions and nuances, and it takes a considerable amount of time to master. Of course, Chinese people are used to kanji, but kanji is very difficult for people from Western countries and Europe. In this article, we will introduce you to some of the aspect of Japanese that foreigners seem to stumble with.

There are a number of reasons why Japanese may be difficult for foreigners. Here are a few points we would like to bring to light for foreigners who plan to live in Tokyo.

For the purpose of making Japanese sentences more concise and easy to read, these three types of writing are used, but for foreigners, hiragana and katakana alone is quite hard to grasp. Kanji, which is read in a two different ways, known as "honyomi" and "kunyomi", is extremely difficult. And some foreigners living in Tokyo say that hiragana and katakana are difficult to distinguish.

There are also a lot of people who say that the pronunciation is difficult for words that sound the same but have different meanings, such as the word for "bridge" (pronounced "hashi") and "chopsticks" (pronounced "hashi"). These kind of words are called "dou-on-igi-go" in Japan, or "homonyms", but it is quite hard to judge which word is being used just from listening to the content of the conversation. Famously, there are 49 idioms that are pronounced "koushou" in Japanese. Even for native Japanese people, it is quite difficult to learn all 49 kinds of kanji for this word. Other than this, "hoshou" and "taishou", which appear frequently in daily life, seem to be difficult for foreigners because of homonyms.

It is safe to say that there are no other languages ​​that have as many homonyms as Japanese, and because of this, it creates a major barrier to learning the language. Foreigners who plan to live in Tokyo need to know about the existence of these types of homonyms before attempting to tackle Japanese.

・The use of respectful, modest and polite words

For example, the word for "go" is converted to "irassharu" as a respectful word, "mairu" as a modest word and "ikimasu" as a polite word. Respectful words and modest words are quite confusing, so much so that some Japanese native speakers frequently misuse them even after they have grown up, so it is clear that it takes a long time to master.

For foreigners that live in Tokyo and are thinking about working in customer service are likely to be trained, but basically they will have to use polite words. Rather than studying the respectful and humble words, it would be more important to study and master simple customer service terms in advance, such as "Thank you (arigatou-gozaimasu)" and "Welcome (irasshaimase)". 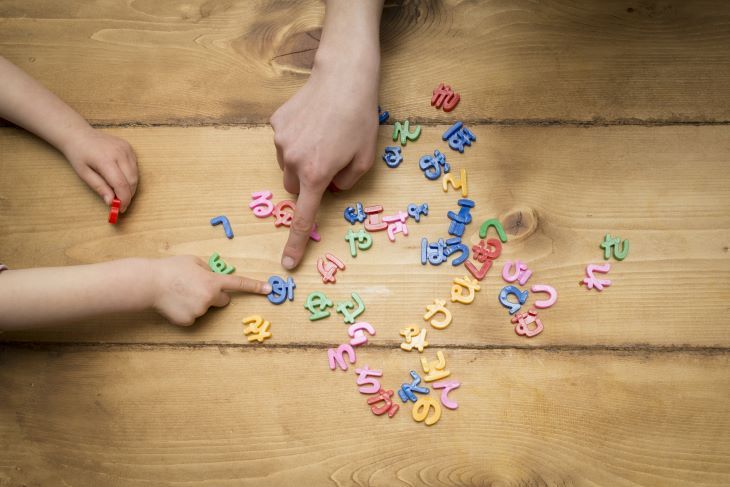 ・The ever confusing "Japanglish" or English words used in Japanese

In Japan, there is such a thing as "Japanglish" or words that are of English decent but used in a Japanese way and can be easily misunderstood as the meaning of the word is not the same as when it is used in English speaking countries.

For example, french fries are called "fried potatoes" in Japan. The majority of Japanese people will not understand when you say french fries. Japanglish is very confusing, especially for people living in English-speaking countries, making it harder to learn, remember and use in conversation.

・There are lots of onomatopoeia in Japanese

It is believed that there are over 600 onomatopoeia words in Japanese that come up in daily conversation. Onomatopoeia type words express the sound of things that do not make sounds and are largely unfamiliar to foreigners. Some say that onomatopoeia for something that doesn't make noise is unnecessary and hard to understand.

Onomatopoeia type words often appear in Japanese comics, so if you are a Japanese comic reader, that is a good way to master these words.

There are an array of dialects in Japanese, from Hokkaido to Okinawa, and even Japanese people cannot always understand these different dialects.

Some dialects, such as the "Tsugaru dialect" and the "Okinawa dialect", basically sound like a foreign language to the average Japanese person. Although learning the different dialects in Japanese is fun, it seems to be something that confuses foreigners even more.

For those that are interested in these different dialects, try to master the dialects of the area you visit when visiting Japan while sightseeing.

In this article, we have provided you with the information about why foreigners feel Japanese is difficult to learn. The different aspects you find difficult may vary greatly depending on your country of origin and the language you are learning at the moment, but there is no doubt, Japanese is one of the hardest. However, if you understand why Japanese is difficult to grasp, this may motivate you to study even harder. Foreigners who are thinking about living in Tokyo are definitely trying to master the Japanese language, even just a little. Even after coming to Japan, there are lots of opportunities to learn Japanese. You can learn by attending a Japanese language school or you can learn daily conversation with friends or with a homestay family, so do you best and stay motivated to learn!

Making your life in Tokyo safer! What foreigners need to know about evacuation and disaster prevention measures.
The differences between shrines and temples. Learn the differences that even Japanese people don't know!