Is Japan strict about sorting trash!? Basic knowledge of sorting trash that foreigners residing in Japan should know 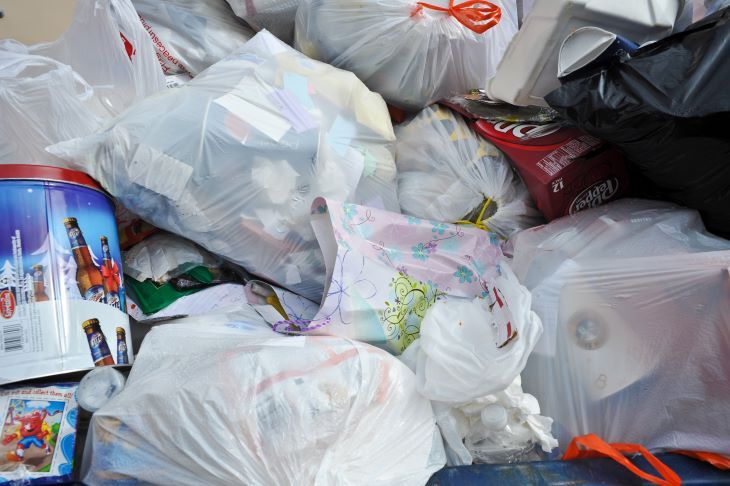 １ Japan is a beautiful country that is strict about sorting trash, with very little littering

Many foreigners who have visited Japan are surprised by the beauty of the Japanese cities.

The main stations in Tokyo, Shinjuku and Shibuya, remain beautiful and clean despite the large number of daily users.

The littering of trash is of course considered a violation of manners in other countries, but the Japanese especially hate littering. It is common sense to sort trash even when using trash cans installed in public spaces.

In Japan, it is customary to divvy up cleaning activities since elementary school.

Many Japanese people follow the teachings that they have heard from a young age: "Leave places cleaner than when they came", so public facilities and lodging facilities maintain beautiful conditions.

Each municipality determines how to separate trash, but Japan as a whole has strict rules regarding this sorting. It is said that foreigners who move to Japan from other countries are very surprised because Japan has the most detailed rules in the world regarding the separation of trash.

In Japan, it is common for garbage trucks to arrive on a designated day of the week at a designated time, and to take out the categorized garbage.

For this reason, foreigners who want to live in Japan need to know how to throw away garbage that is unique to Japan.

When throwing away your household trash when living in Japan, check the "garbage day" specified by the area you live in, and then follow the rules.

Garbage disposal is specified by day of the week, but the rules differ depending on the area where you live.

Basically, the sorted garbage is put in a garbage bag.

If trash is left unattended, crows, pigeons, stray cats, etc. will scatter the trash, causing odors and the landscape to be disturbed, so make sure to remember the specified date.

３ There is a designated garbage bag!?

In addition to following the designated day of the week, there are areas where garbage disposal rules are also specified for bags that contain the garbage.

For example, in the 23 wards of Tokyo, there are three conditions: a transparent bag so you can see the contents, water-resistant and durable, and a bag with a capacity of 90 liters or less.

Garbage can be taken out if the bag meets this condition.

On the other hand, it is necessary to purchase designated garbage bags in the Tama cities. Garbage bags in Kodaira City have become charged from this April.

Currently, Musashimurayama City is the only area in Tokyo that does not require designated garbage bags, so it is necessary to check not only the sorting specifications but also the rules regarding garbage bags.

It is expected that we can expect to reduce the amount of trash in each household by charging money for the bags required for taking out the trash. Keep in mind that you will always need to know the most up-to-date information on garbage collection in your area, as there may be more areas where trash bags will be specified.

Most districts and cities in Tokyo have posted English and Chinese sorting methods on their websites. Please refer to the website if you want to know the rules regarding the separation of garbage in your area. 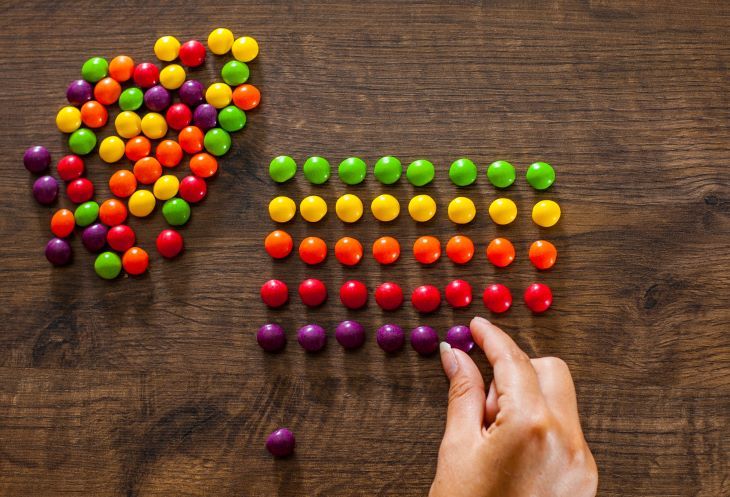 Since the method of separating trash varies depending on the region, check the homepage of each region to see if there is a manual that supports multiple languages.

Shibuya Ward collects non-combustible garbage once a month, and if you sleep in or have trouble getting it out, you will have to keep the garbage yourself until the next month's collection day.

In Kita Ward, "door-to-door collection" is carried out in which garbage is collected in front of each house. Garbage that does not comply with the specified detailed classification cannot be collected. Make sure to check the rules thoroughly.

In this way, if you live in Tokyo, the rules for the disposal of garbage in each area are listed on the websites of each ward office and city office.

Some ward offices and city offices have manuals for how to dispose the garbage in multiple languages, so it would be wise to check with the person in charge when you visit the office directly.

If you live in Japan, we would like you to cooperate in efforts to reduce the amount of garbage as much as possible.

Therefore, it is recommended to participate in recycling. In Japan, we are actively recycling plastic bottles, empty cans, food trays and milk cartons.

Since there should be a collection box for recycling at a nearby supermarket, let's proactively take part in recycling to reduce the amount of garbage and protect the global environment.

In Japan, shopping bags for convenience stores and supermarkets are expected to be charged after April next year, and cooperation for the use of eco bags and recycling is essential.

And there is no doubt that all people living in Japan will need to make an effort to sort and reduce the amount of garbage.

For foreigners living in Japan or planning to stay in Japan, refer to the information introduced in this article to properly follow the garbage separation methods specified by each local area and live comfortably in accordance with the rules.

Having more convenient life in Japan! Information about housekeeping service for overseas people.
Work in Tokyo! Helpful tips for foreigners looking for work in Tokyo.